The young, tall, handsome Obaken is the reigning King of Afrobeats love songs and international male model born and bred in the ancient, rock-covered city of Somorika nestled in the hills of Edo State, Nigeria. Oba means “king” or “ruler” in the Yoruba and Benin cultures of West Africa, an honorary title that Kenneth Abodunde aka King Ken has earned himself because of his constant grind on the Nigeran music scene and commitment to preserve his Edo heritage by mixing indigenous influences with contemporary pop music.

For over a decade, Obaken has heated up Nigerian dancefloors with his energetic swag and smooth, falsetto voice singing primarily upbeat, romantic themes at festivals, clubs, weddings, colleges, and churches. Often compared to sexy singers, Usher and Paul “Rudeboy” Okoye of P-Square, Obaken who lives in Lagos has carved out his own space in the new, love-making genre of Afrobeats music. He’s performed to sold-out audiences with top Naija stars such as: Danfo Drivers, Zule Zoo, Blackface, Jaywon from Kennis Music and Eedris Abdulkareem.

Before discovering his creative talents inherited from his mother, a local singer and businesswoman in Somorika, the athlete-turned-musician lived his adolescent life grooming to be a Soccer star. Eventually, his mother moved the family to Mali to pursue business and where Kenneth began to excel in pro football. Unfortunately, at the height of his career, he suffered a serious leg injury which ended his soccer stint but opened up an unforeseen opportunity in music.

2021 is already full steam ahead for the emerging artist who is busy in the studio finishing his upcoming album titled, OBAKEN: LOVE & AFRO-POP. He recently traveled to Ghana to shoot several music videos including an international collaboration with an African-American hip hop artist on a song called, “One Africa” about uniting the people of African descent worldwide. Follow Obaken on social media: IG @officialobaken or FB @obakenmusic and at www.obakenmusic.com. 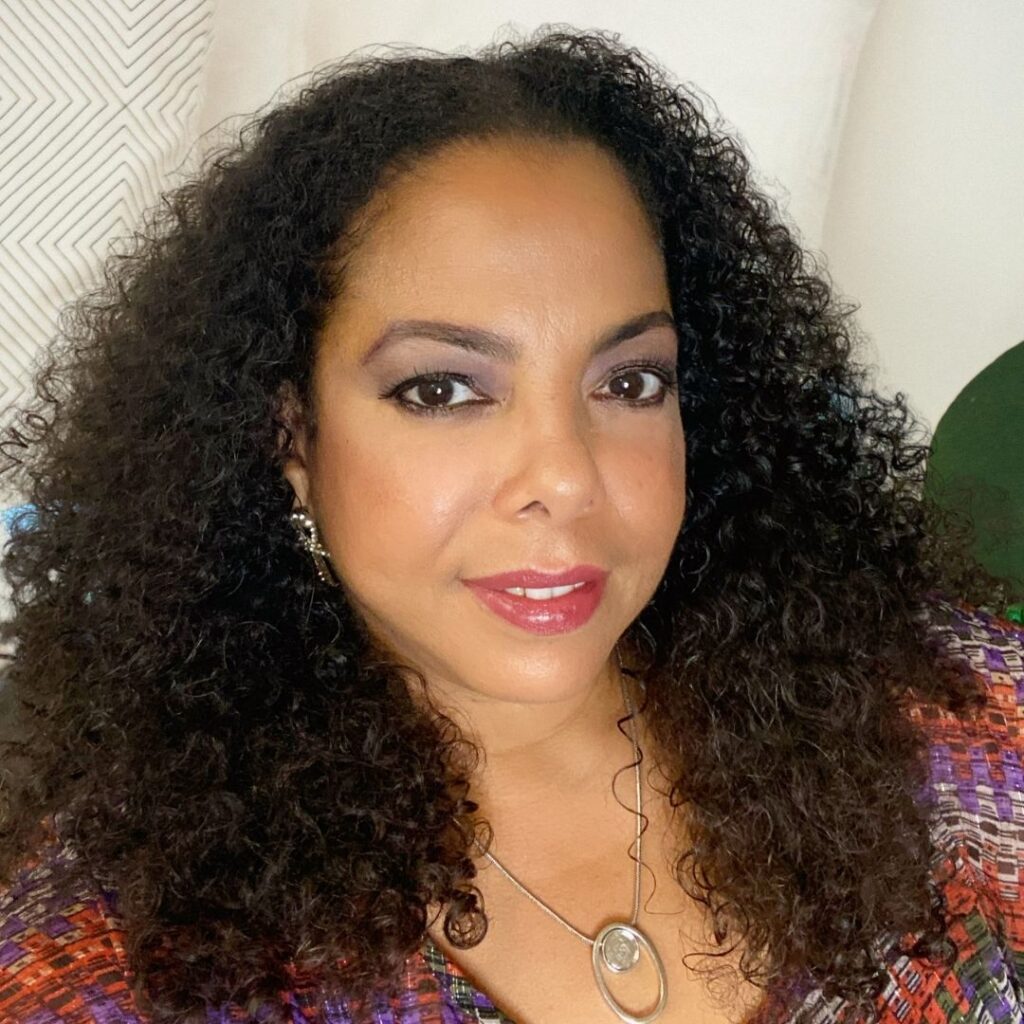 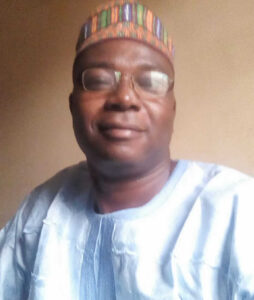 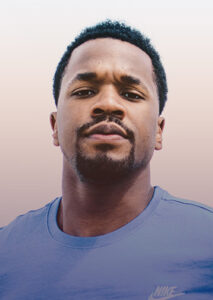